The Pakistani rupee will likely extend its downside spiral against the USD within the interbank marketplace in the coming week despite inflows from IMF.

That’s due to an absence of central bank involvement and a lack of clear strategy to recoup the economy, depressing market players.

The details revealed that the local currency closed at around 219.86 on Monday. However, it weakened through the week, hitting 228.18 by Friday.

A forex trader stated that emerging currencies deteriorate amid the USD appreciation against major currencies after the Fed Reserve relentlessly hiked rates and surged haven demand.

However, the Pakistani rupee has lost over 4% over the past six sessions, fueling investor uncertainty. Indeed, the downside pace plus shallow intervention had investors in woes. Such factors will likely welcome further dips in the currency.

July sessions saw the rupee plummeting to 230 from 210 within no time, following uncertainty associated with the IMF program resumption and USD liquidity crunch. That makes one question whether there’s a strategy.

The interbank market tracks losses within the open market. The momentary imports hold switched the smuggling problems from Afghanistan against solid dollar payments, increasing the appetite for the dollar in the ‘open’ marketplace.

Other secondary facets are severe accessibility problems for encashing in all provinces, dollar declaration from inbound passengers, and Dubai travelers’ cash requirements. 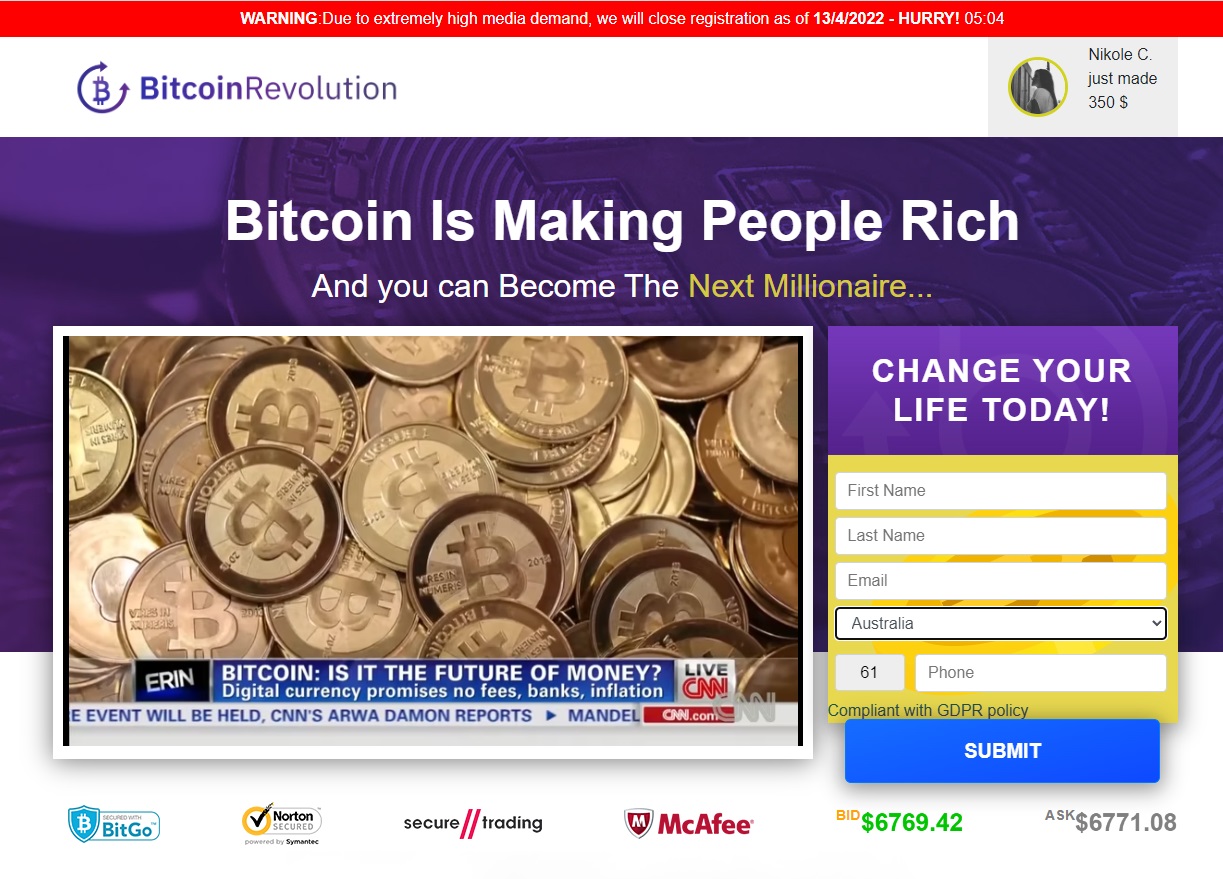